Dr. Burgess has worked around the world as a practicing veterinarian and scientist. His areas of research expertise include cancer biology, virology, proteomics, immunology and bioinformatics, and computational biology. He has 188 refereed publications, trained 38 graduate students and received nearly $55 million in competitive funding.

A “first-generation student,” Dr. Burgess graduated in 1989 as a veterinarian with distinction from Massey University, New Zealand.

He has worked in, and managed veterinary clinical practices and aquaculture facilities in Australia and the UK, including horses, farm animals, pets, wild and zoo animals, and emergency medicine and surgery. He did his radiology residency at Murdoch University in Perth, Western Australia. His PhD in virology, immunology and cancer biology from Bristol University medical school was done between 1995 and 1998, while working full time outside of academia.

Dr. Burgess was awarded the Institute for Animal Health Director's Award for Service for leading the 2001 UK Foot and Mouth disease-diagnosis reporting office, which reported directly to the Office of UK Prime Minister Tony Blair.

Communications from the Vice President 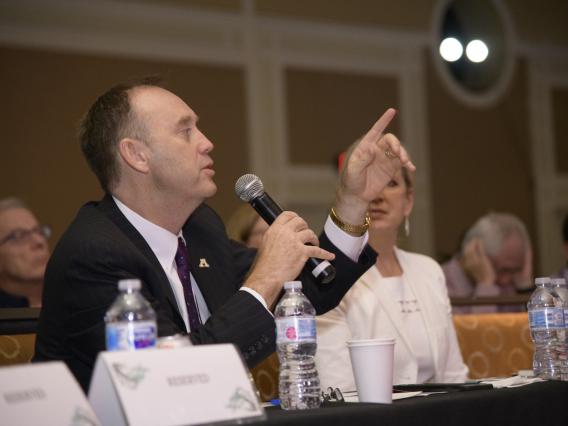 Communications with personnel on critical issues, including presentations and webcast recordings. 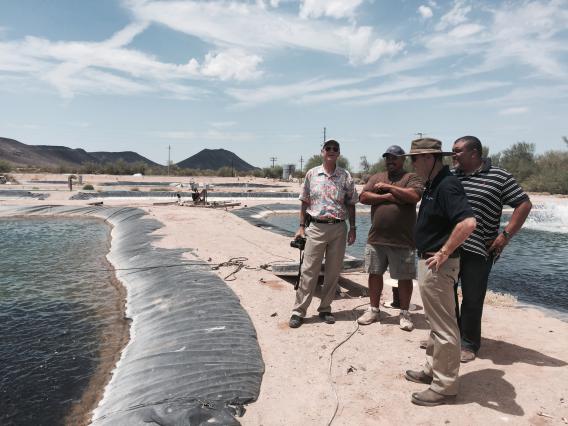 Informal updates from Dr. Burgess' visits to our facilities across the state, and more! 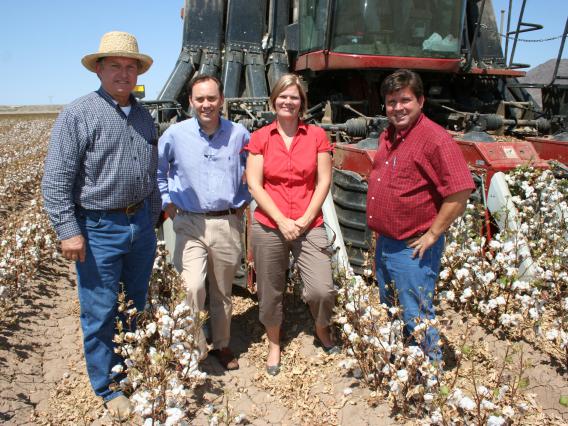 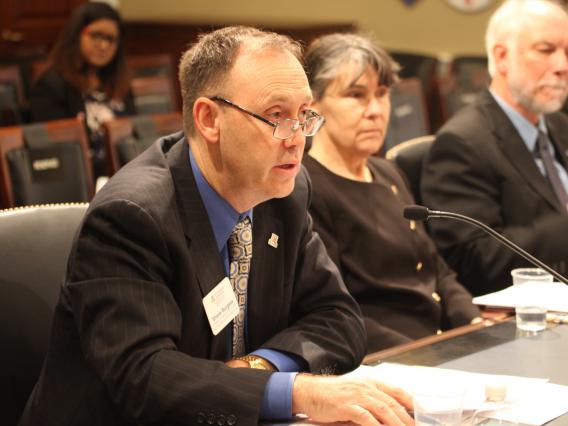 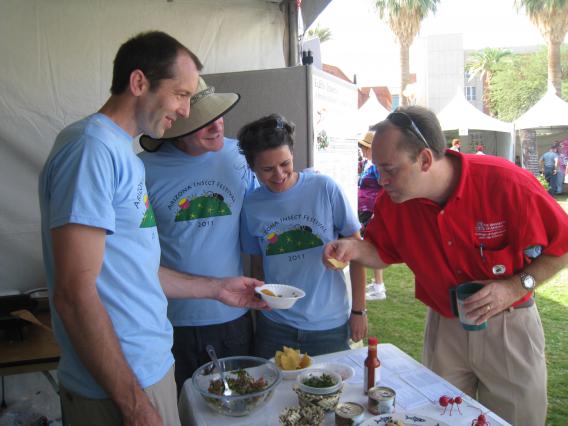 Questions? Reach out to the Office of the Vice President. We want to make your interactions with our office as efficient and pleasant as possible. 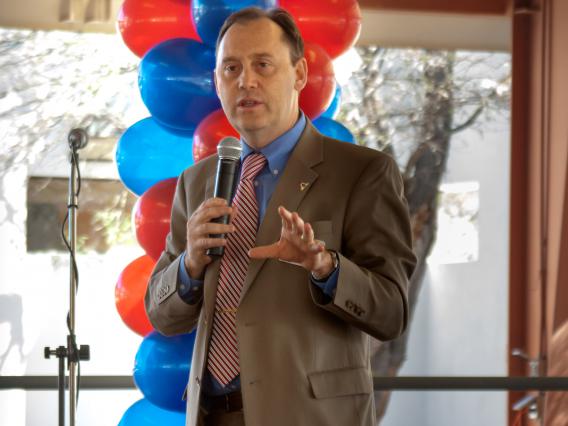 Would you like to ask Dr. Burgess to speak at your conference, dedication or other event? Send him an invite with all the details.